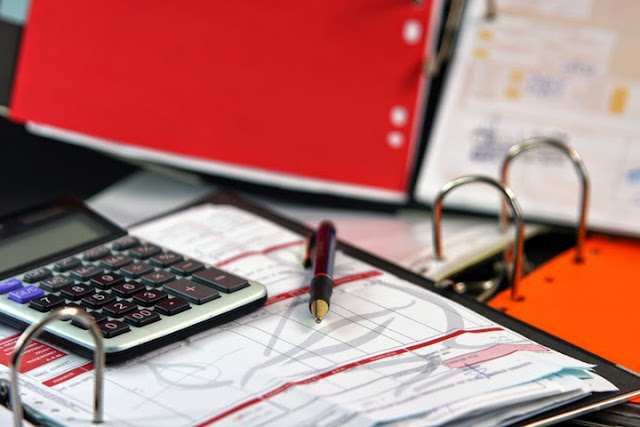 Something interesting happened to me yesterday. I got my utility bill for last month. The fun thing is that it went down!

Please let me back up and explain a few things. My whole house is electric. My bill will never be under $200 unless I put in solar panels or not live there for a month. For the last four years, I have been on budget billing which was working out for me.

Until October. The utility company decided to raise my budget for the third time in one year. From $361 to $396 to $476 a month. I thought the last raise was ridiculous and I was justifiably irked. I went online and looked at my last two years worth of bills. On my bill, they show the budgeted amount and the actual cost for the month. My bill had only reached $400 once. Last year when it got really, really cold in January/February.

I do budgets for customers where I work so I am familiar with how they are done. I did the math on my utility bill and could not come up with the amount they did of $476 for a month. Again, ridiculous!

So….I went off budget. That is a big scary step for someone who wants to be on a budget. I thought maybe I had been foolish so I gave myself a timeline. Six months which includes winter. I would be off budget for six months to see if that would work.

Has it been working? Yes!

Have I become a light dictator? You bet.
Does the house feel chilly a lot? Yes.
Can we handle it? Yes.

I did the same thing with my land line phone bill. We were not using it and were paying $55-60 a month for it. The phone company was not willing to deal so I got rid of the land line. We all have cell phones and I needed that money back into my budget anyway.

Verizon got downsized too. I dropped my data plan from 4G to 3G. Then from 3G to 2G. My bill went from $110 a month to $90 a month. After I dropped to 2G, I got a text from Verizon on being a loyal customer and offering a free upgrade to 4G for the same price as 2G. So I am back to 4G and only paying $90 a month. Booyah!

My point is? Pay attention to your bills!

These companies provide a service and that is great! I need it or I wouldn’t be using it. However, they do not have a right to take more money than what is necessary. This is your money that you worked for and deserve to have some say over how it is being used.

Since you are working hard for your money, working on a budget, and trying to make your money go further, NOW is the time for an audit on your bills. What are you being charged for? Why? Should you be? Should it be that much?

If you are on budget billing with other companies, check their math. Add up the last twelve months of the actual month billing (not the budgeted amount) and divide by twelve. Does your math come close to theirs? If you have anything rented from them, be sure to include that. If your math does not come close to their math, call them for an explanation and an immediate remedy to the situation. My utility company could not explain well enough for me so I dropped the budget billing.

Check your bank statements to make what is withdrawn is the same amount as you are being billed. I have caught discrepancies there too. Call the company who billed you immediately for an explanation. They are only human and make mistakes too.

Your financial future is your hands. That life lesson took me a long time to understand, but now that I do…I take it very seriously. Look closely at all your bills and don’t be afraid to question them. This is your money and you have the control over how it is spent!