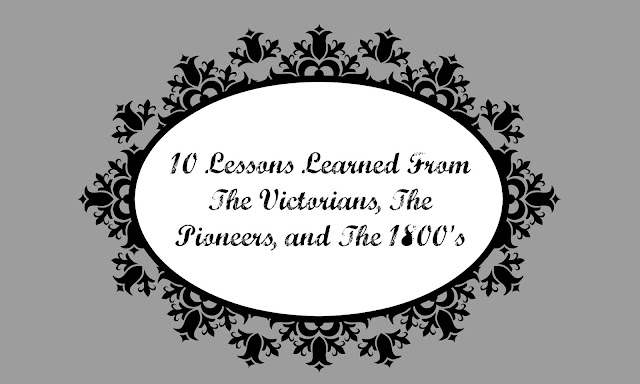 The Victorian age in Britain was a fascinating time. Many changes were made from the beginning of the century to the end. Britain experienced a massive industrial upheaval becoming more mechanized and more advanced as the century went on.

In the United States, we went through many upheavals resulting in the Industrial Age at the end of the century. We were exploring the West as pioneers, experiencing mass immigration from other countries, went through the War of 1812, the Civil War, and the Spanish American War.

Many similarities were experienced between both countries.The daily life of people were essentially the same. A lot of people nowadays think they want to go back to this time, but they don’t always realize the work that was involved.

I just got done reading How To Be A Victorian: A Dawn-To-Dusk Guide To Victorian Life by Ruth Goodman. What an eye opening book! I also have read a lot of pioneer books, industrial age books, and immigrant life in America books from the same time period as Ms. Goodman’s book.

We do not realize how good we have it and how hard our lives would be if we had to go back to those times. I am focusing on the poor mostly in these lessons because most of us would be considered poor then. We would be working in factories, mines, or farms. We would be living in tenements, small houses, or in one rented room. We would have a lot to learn.

10 Lessons Learned From The Victorians, The Pioneers, and The 1800s

1. Life was hard unless you were rich. Everyone including the children had to work. Money was scarce, food was expensive, and city living was not cheap. Working conditions were often dangerous and harsh. Many people worked 12-14 hours a day, six days a week. Chores were often back-breaking and labor-intensive.

3. Being a stay at home mother was rare. You hear more about stay at home mothers from pioneers and the well-off families. However, with the poor, the immigrants, and the servants, mothers needed to work as soon as they could. There are testimonials of women bringing their babies to work with them or leaving them home with older children.

4. Medical science was far from good and reliable. People often died from diseases like cholera, diphtheria, typhoid fever, small pox, etc. People often died from the so-called cures too. Anyone could make a “cure” and sell it from door-to-door. These cures may contain laudanum, cocaine, opium, mercury, and other dangerous substances. Although medical schools existed, many doctors did not have the tools to perform surgeries successfully or safely. People would often rather suffer or die than to have a doctor treat them.

5. Schooling was a luxury. Many children either went to a country school or a city school from ages 5-12. After that, many children started working in factories or were needed at home. However, quite a number of children did not go to school in the poorer classes until reforms were made in Britain and America in the middle to end of the 19th century. These reforms included children going to school at a certain age, being in school at least part time, being in school until 12 years of age, and knowing the basics of reading and math. Very few children pursued schooling beyond age 12 unless they were in the upper middle class or upper class. Very, very few girls pursued or were allowed to pursue higher than elementary education.

6. Meals were much, much simpler. Meat was not eaten at every meal. It was too expensive to eat every day unless you could hunt or raise your own. If any meat was served during a meal, the first and biggest serving went to breadwinner of the house. He needed his strength to keep working long hours. Most noon meals were bread, potatoes, butter, maybe a piece of bacon for flavoring, a sort of savory pudding, and/or a savory pie. Vegetables were not easy to acquire in the cities nor were they affordable to most poor people until the end of the century. Sunday meals may have a more meat based meal, but only if they could afford it.

7. Daily chores were not easy. Many innovations were made in the 19th century to help women in the home, but everything still had to be done by hand. From cleaning out the wood stove or coal stove to getting water for dishes and laundry, many tasks were grueling, dirty, and back-breaking. Laundry was a multiple day process with stain removal, soaking, heating the water, the actual plunging and scrubbing, wringing the water out, hanging to dry, starching and ironing. Some people were lucky to have water indoors which made laundry, dishes, and cooking a little easier.

8. Pioneering and homesteading was dangerous ordeal. After a man or woman found land to buy or discover, he had to get there in good time to claim that land. It took money to initially purchase land or you could “prove” a homestead claim with ownership after five years. If you had a homestead claim, you had five years to “prove” the claim. You had to live on the land, build a house, till the land, plant crops, plant trees, and improve the land you were trying to claim. A person had to do this all by himself or with the help of neighbors. You brought only what you could carry in your wagon and you hoped you could purchase the rest when you got to your claim. If you were lucky, you might have a new town within a few hours walking or horse-riding distance to purchase supplies including food. You took the risk of claim jumpers, robbers, Native Americans, and greedy land agents stealing your land and maybe taking your life.

9. Even in the 1800’s, very few people were living exclusively off the land. Many pioneers, homesteaders, and farmers did the best they could, but still had to go to town for flour, sugar, salt, nails, and material for clothing. Neighbors helped each other. They did as much as they could themselves, but even people living in the country still needed trading posts and general stores. They sold eggs and fresh vegetables to earn money or to trade for needed goods. Yes, they did as much as they could for themselves, but they couldn’t always grow wheat for flour or produce their own goods for building houses and barns.

10. Living to old age was a rarity in the 19th century. The average age of males was 40-45. The average age of women was 42-50. People could and did die from so many things then. Life threatening illnesses, workplace accidents, unsafe equipment, unsafe medications, child birth, and many more things than what we have to worry about now. Now we live longer due to advances in safety for the workplace and medical advancements, but we have our own killers that were rare in the 19th century. Advances in personal hygiene and workplace safety helped increase the chances of living longer as the century went on, but the average still seems like a very short period of time.

Many people think now a days that they could easily go back and live in these times. While having the knowledge we have now would make a big difference, most of us simply could not handle the amount of work and labor that our predecessors had to do. We are not conditioned for a hard life, hard labor, working long hours, and being physically fit enough to do it. 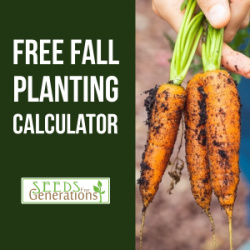 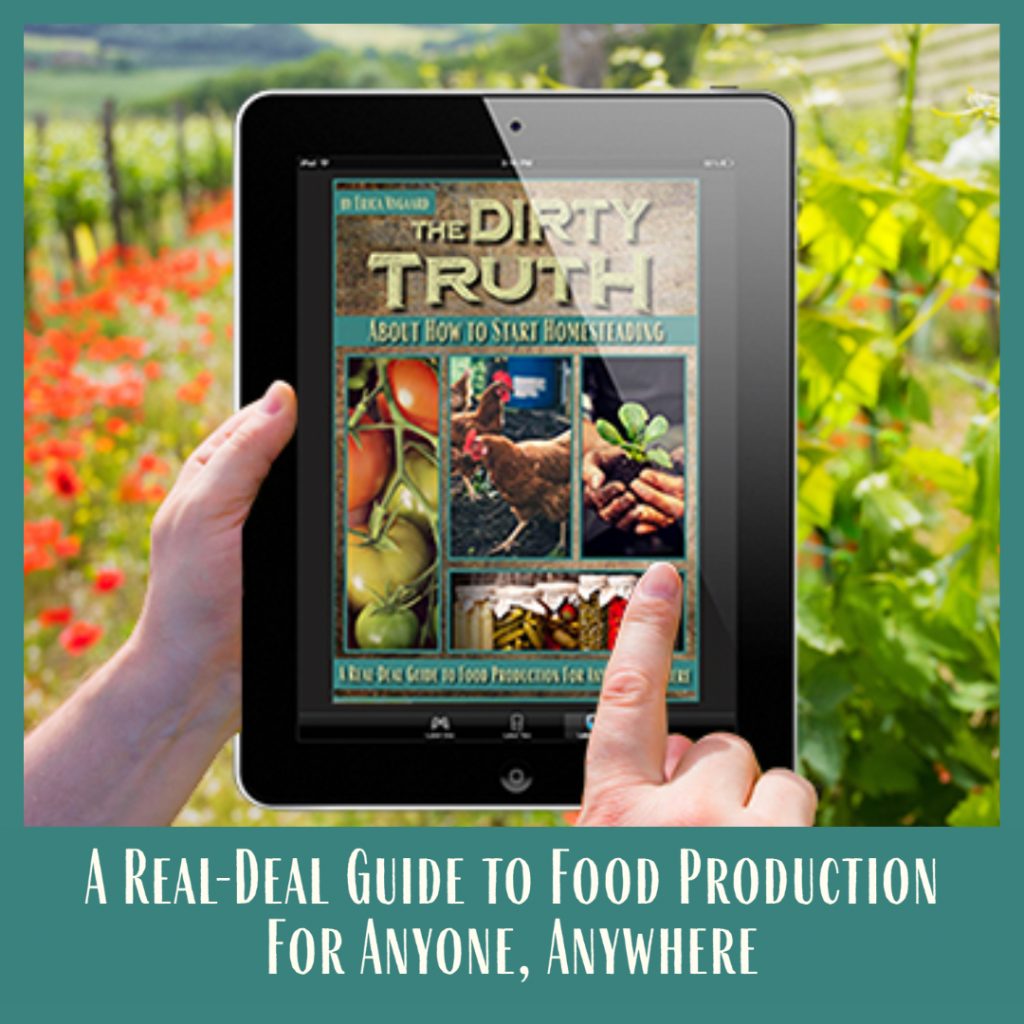