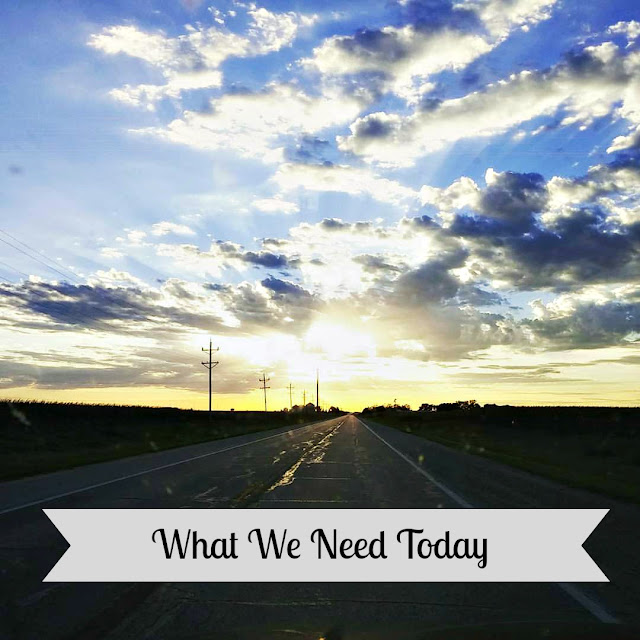 What we need today is…

We need a lot of things. In reading and listening to the news over the last few weeks about the upcoming presidential elections and the nomination of the Republican candidate, one thing sticks in my mind. We need a presidential candidate and leader who believes in American standing up for themselves.

We need a candidate who believes in American taking care of itself. Not by coddling us and telling us what we should do and take from the government. Not by accepting the ideologies and hand-outs that our government gives us.

This will be difficult. We currently have a president who is trying to push on us a health care system not wanted by the American people, is interested in creating jobs but refuses to sign in legislation that would do just that, and has no trouble encouraging our government to spend more when he promised to cut spending. He might have had those intentions in the beginning of his presidency, but he did not count on a Congress who does not truly support him.

The leading Republican presidential candidate? Look at his track record at his home state where he was governor. We will be getting more of the same of our current President if we do give him the nomination and he wins.

What do these two people have in common? The idea that the government will take of the people because the people can not or will not take care of themselves. And in reality, the government has made that easy for us to do. One of the easiest things they have done: income tax refunds.

Income tax refunds make no sense to me. I pay in all year at just the right level so I don’t have to pay in more. But due to the standard deduction and earned income credit/child tax credit, I get back almost five times what I pay in. That is not right and we cannot do anything about this except write our representatives. Do you wonder where our government’s money goes and why we are in such debt? We do not have to think long and hard about it.

Our government has made it easy for us to not rely on ourselves, but to rely on them. To not have to pick ourselves up and take care of ourselves, but for them to provide the solution whether it be temporary or permanent.

I do not know what the solution is, but I do know this:

(Update 2016: I wrote this in 2012, but my views have not changed. In fact, they have become more radical and sharper. We really need a turn around in this country before the government makes us all into their puppets.)

5 thoughts on “What We Need Today”